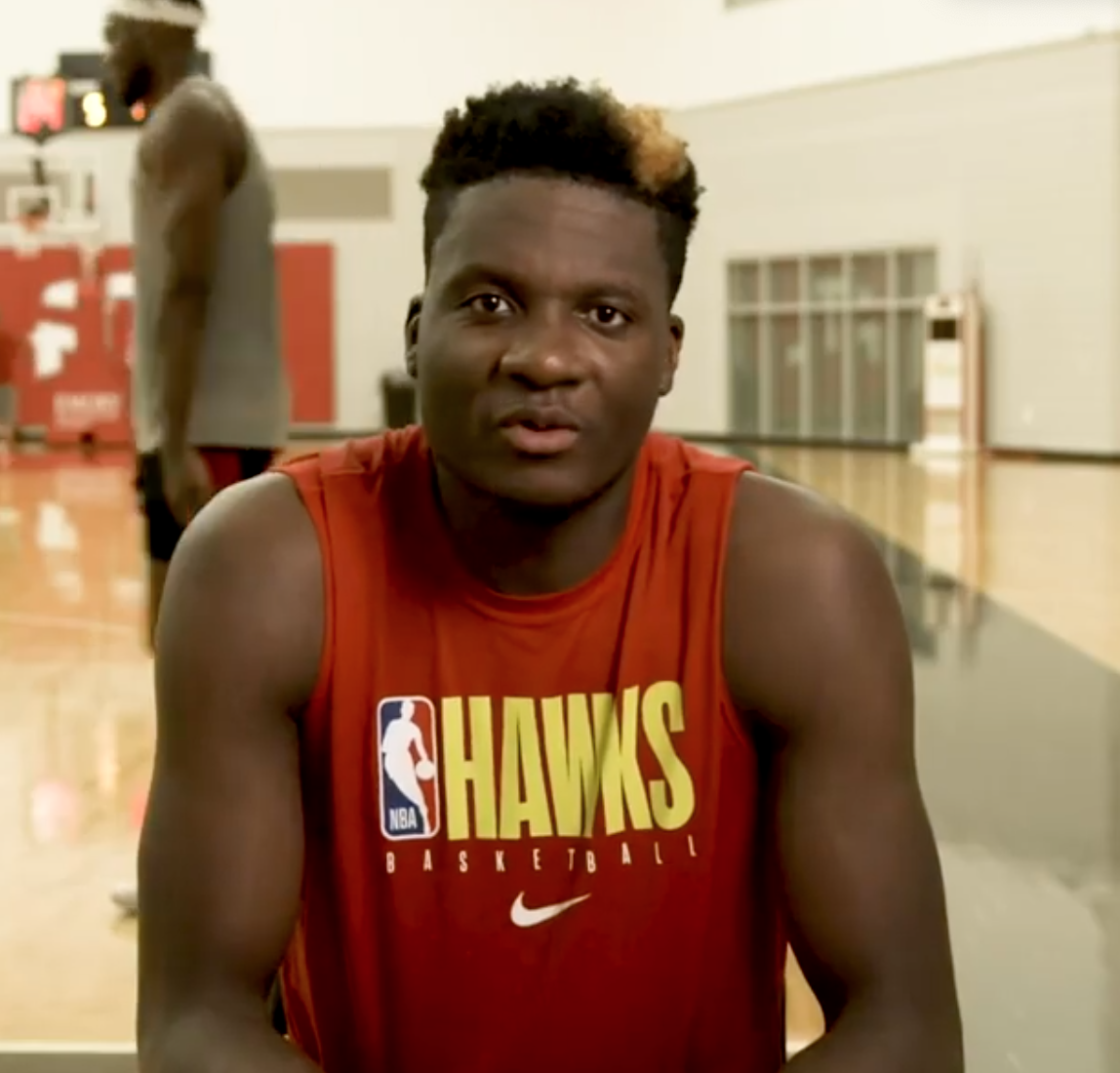 Tiger Fight, September 26, Eagles player Clint Capela is currently participating in the Eagles isolation training camp. During this period, he was interviewed by the media.

Capela was traded to the Hawks by the Rockets in February of this year, but has been absent due to a foot injury and has not played for the Hawks this season.