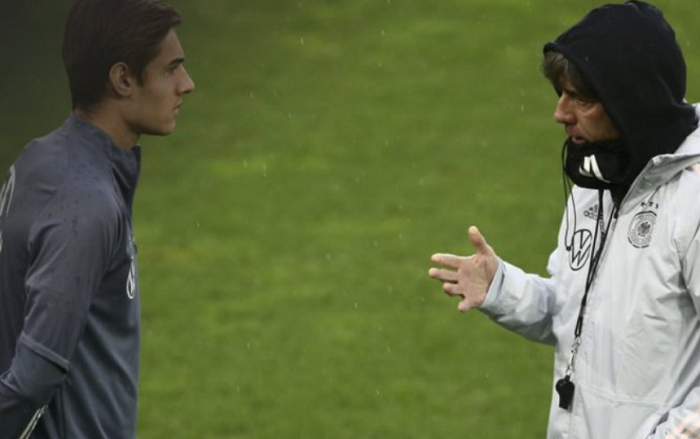 Tiger Fighting, October 8 News In the friendly match between the German team and Turkey early this morning, the midfielder Neuhaus of Monchen Group made the start. Neuhaus became the 108th player to complete the German team's debut under the coach of Loew.